The first CAF Civity UK for Northern Railway (by Arriva) was completed recently at CAF’s plant in Irun, in Northern Spain. It left the factory under is own (diesel)power last week, as can be seen in the video below.

The designated ‘195 101’ is now on its way to the VUZ Velim test center in Cerhenice, Czech Republic. Thanks to Torsten Klose and Northern Railway, we can follow the first UK bound Civity around Europe. 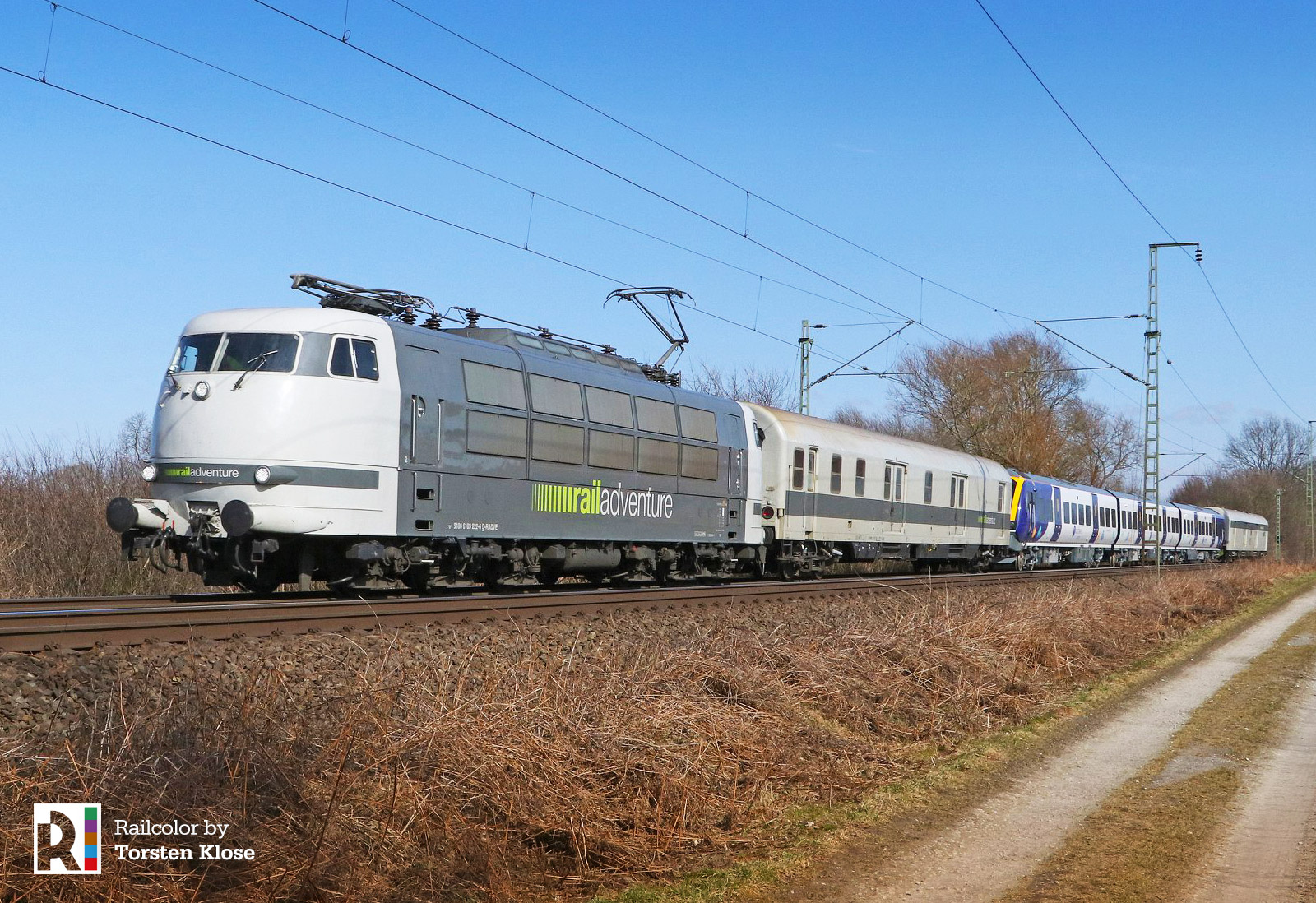