The Regio 2N (or Bombardier Omneo) trains are double-deck trains designed to meet the expectations of passengers on lines serving the suburbs a hundred kilometres beyond the center of Paris. With these extra nine train sets, a total of 134 Regio 2N will be rolled out on the SNCF Transilien network on lines R, N and D. The first trains were commissioned in December 2017 on line R.

Railcolor: It is the third order for this type of trains placed for the Ile-de-France Region. In 2014 an initial 42 units were ordered, which are being commissioned now, followed by 83 units in 2017. Shortly before the introduction in revenue services, the operator presented itself with a new name and new corporate design. This resulted in a new livery for the IDF Regio 2N trains. Instead of white/grey/pink, they will now sport a white/grey/blue livery. An overview of all Omneo trains ordered can be found here. 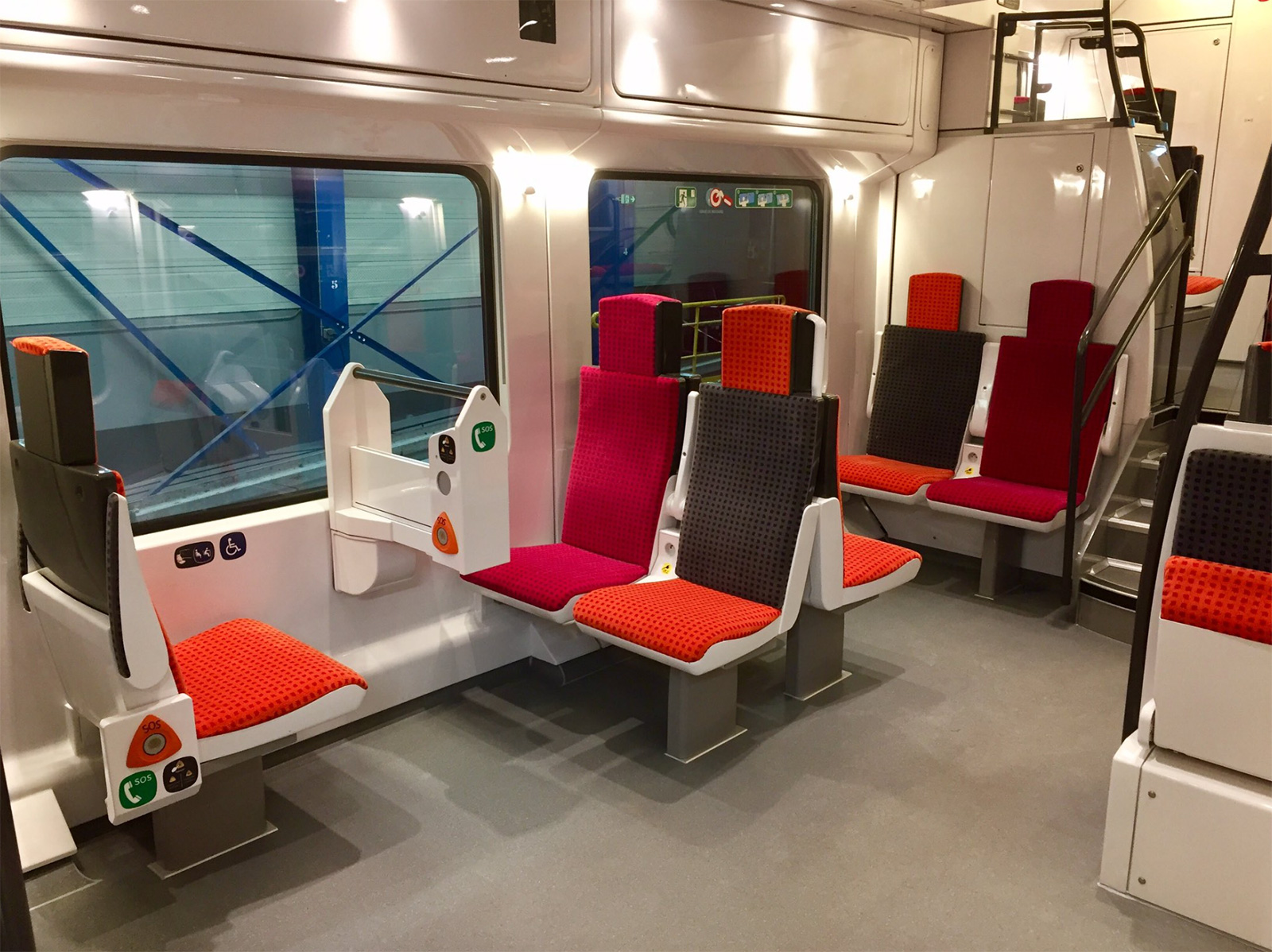