The waiting is over and the information is officially out: DB Cargo signed a full-service leasing contract for Rail EuroDual locomotives with European Loc Pool (ELP).

The fleet of ELP EuroDuals in Germany grows and the most prominent German operator joins the movement; DB Cargo Deutschland is leasing six EuroDual locomotives. For the Germans, this is not the first experience with these locomotives. DB’s subsidiary, MEG, has already ELP EuroDuals. 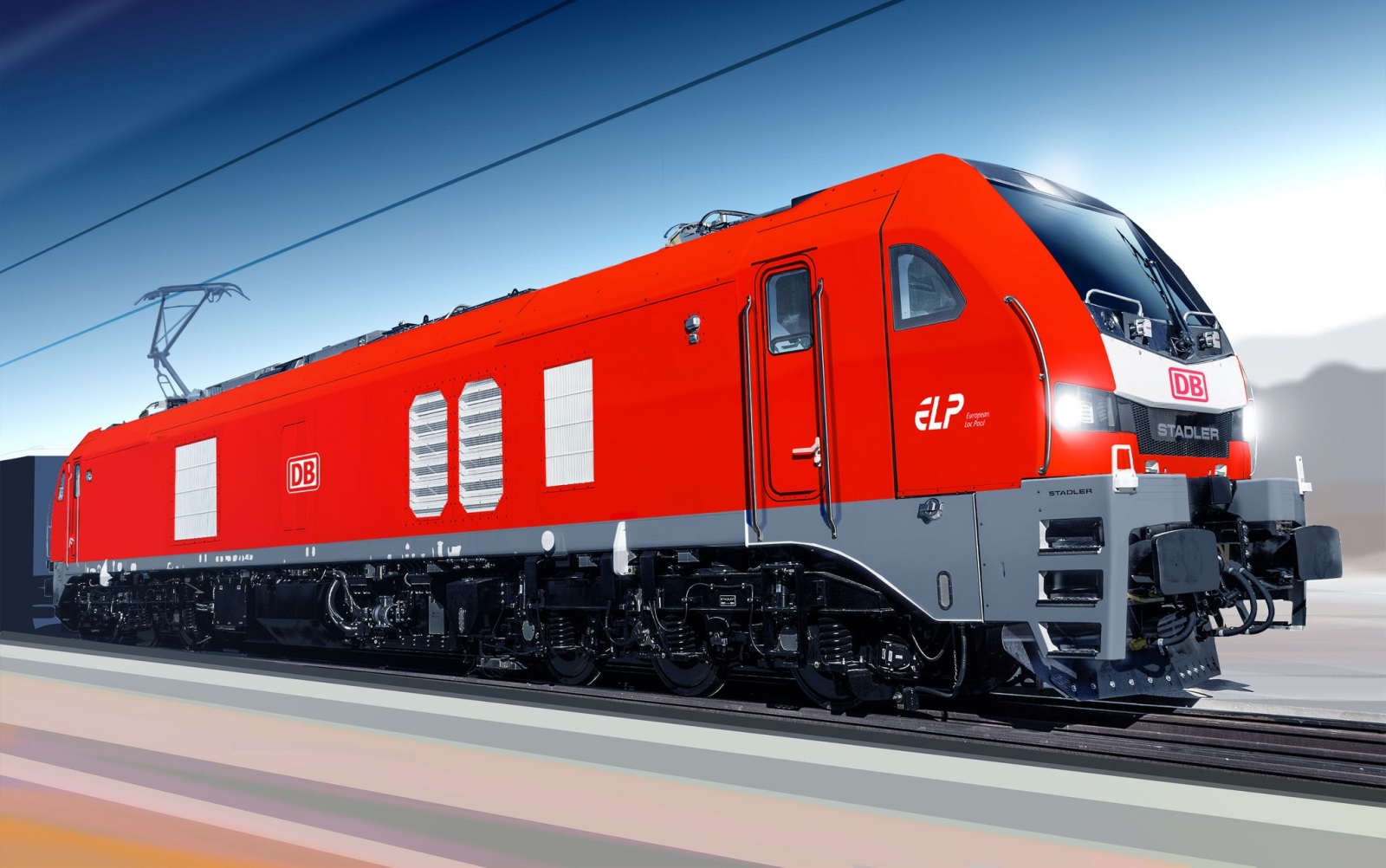 The first two locomotives should be delivered in June 2022, with the remaining four following before the end of the year. The artistic impression of these locomotives in DB Cargo livery was done by Railcolor Design.