Last week we brought you a complete update on the newest additions to ELP’s lease fleet. This week it is time for the release of three newbies. One of them is ’90 80 2159 216-1 D-RCM’ for Holzlogistik und Güterbahn GmbH (HLG) – number two for the German operator.

Kai-Florian Köhn caught the locomotive with his camera while running from Braunschweig, where most ELP locomotives get their stickers, to Bebra, its new home base:

That same day Tim Roux also caught the locomotive, but this time in Burgstemmen. Enjoy the view:

Just too nice not to share them with you: 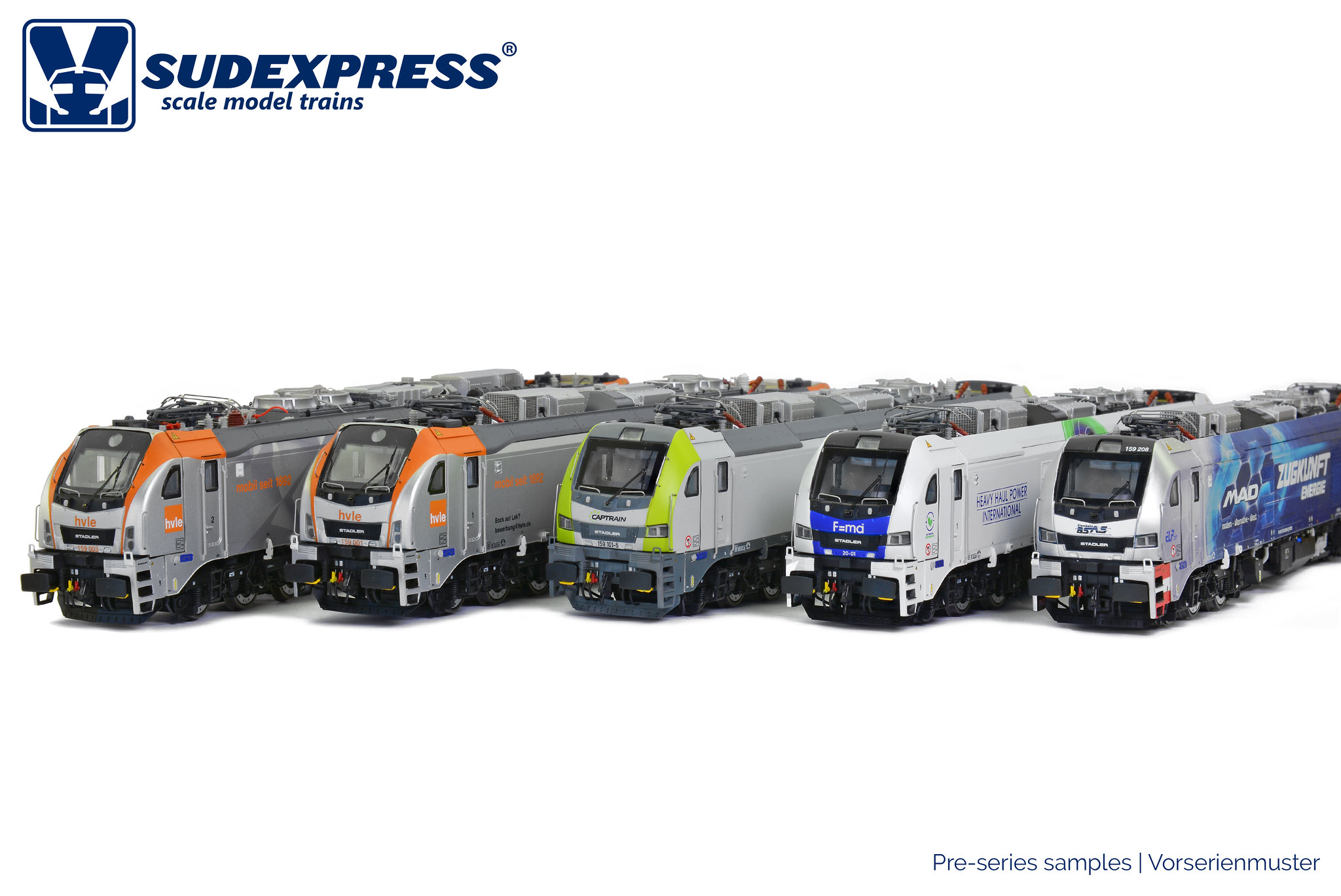 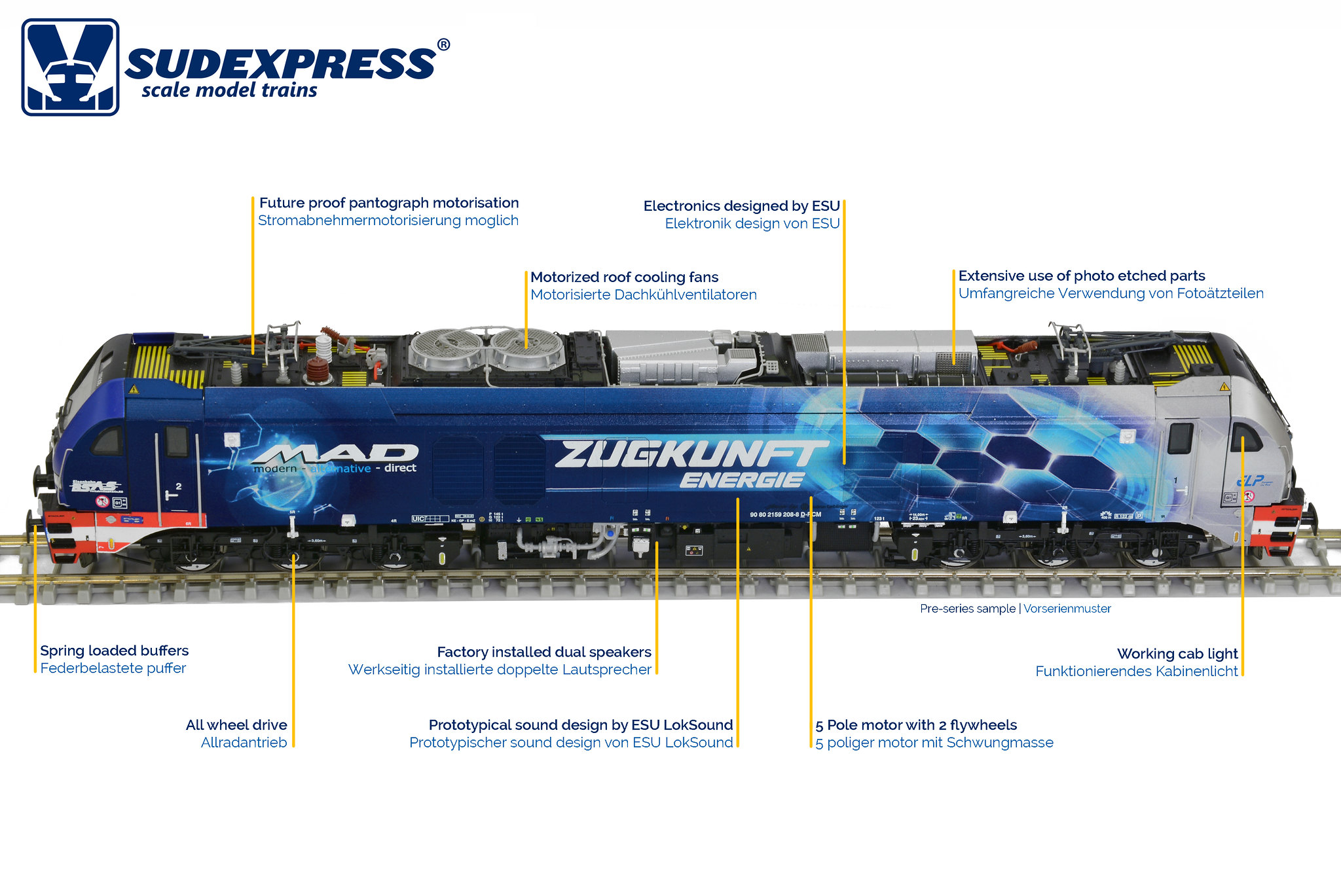 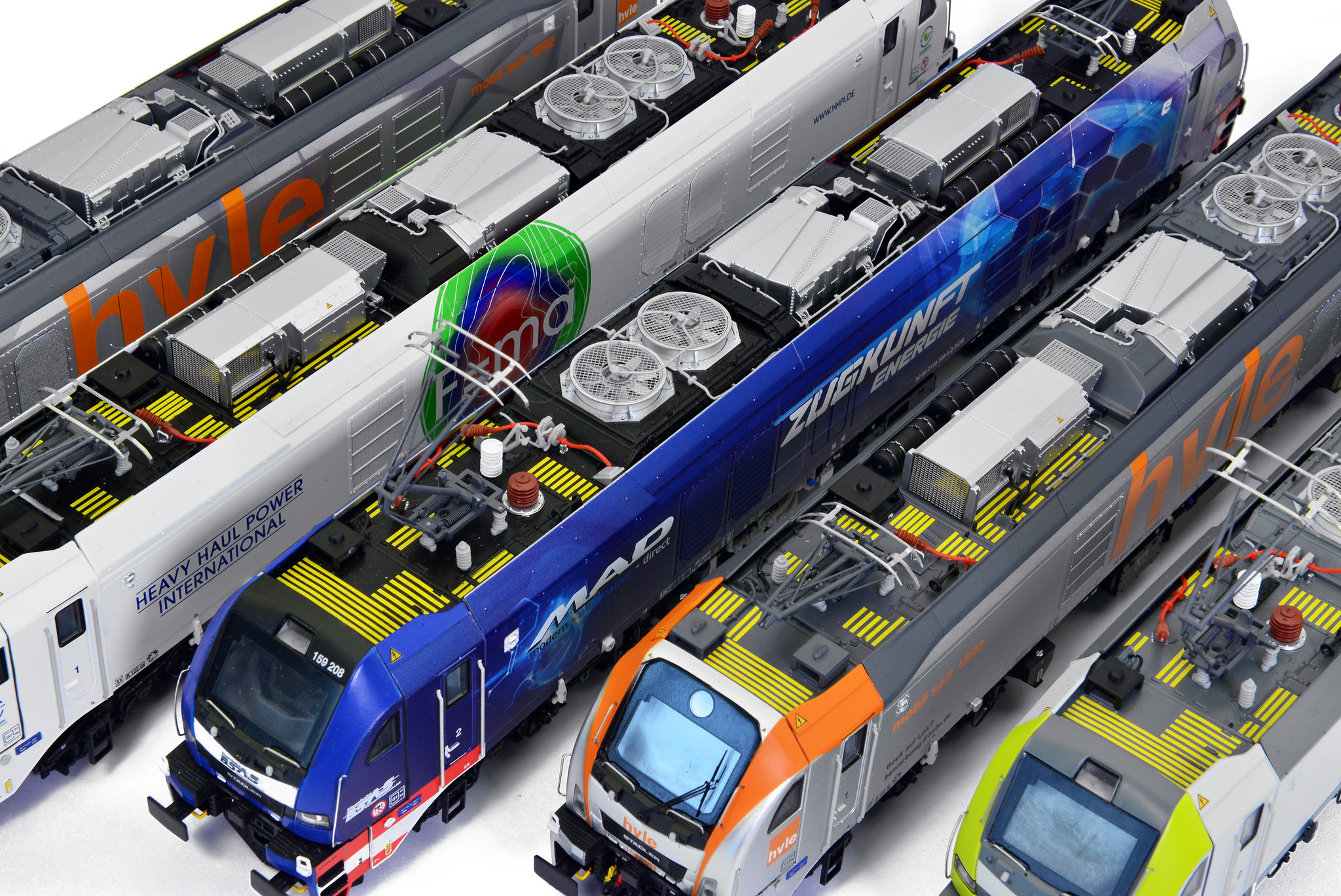