Sudexpress from Portugal has released an update on the development of their new Stadler Euro Dual models. This model train manufacturer obtained the official license for the production of this new type of locomotives, which are currently being introduced in countries such as Sweden, Norway, Germany, Austria, France, and Belgium.

Sudexpress starts with 5 different versions of the Euro Dual. Each design will be available in both AC and DC:

The company expects to start deliveries in Q4 of 2020. Pre-orders for the above-mentioned models can be placed at your usual store or reseller. 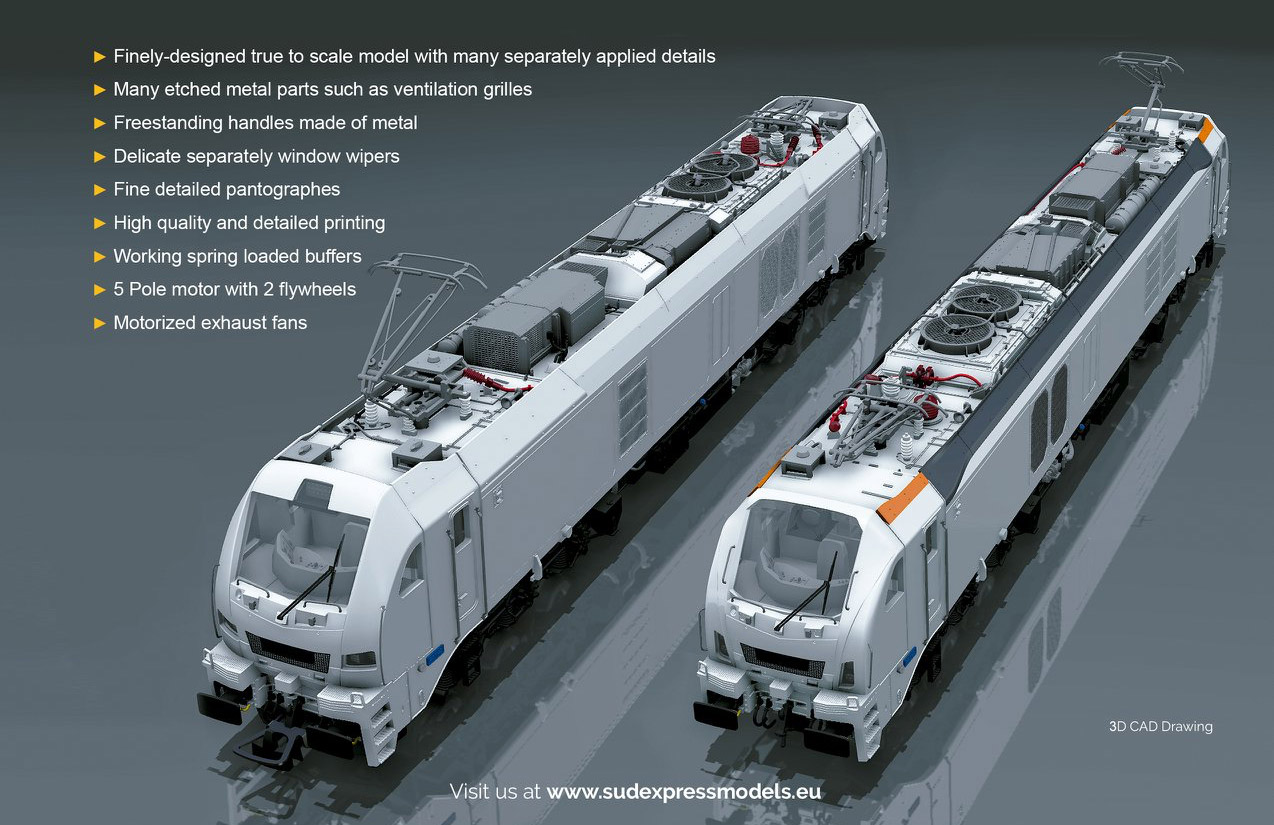 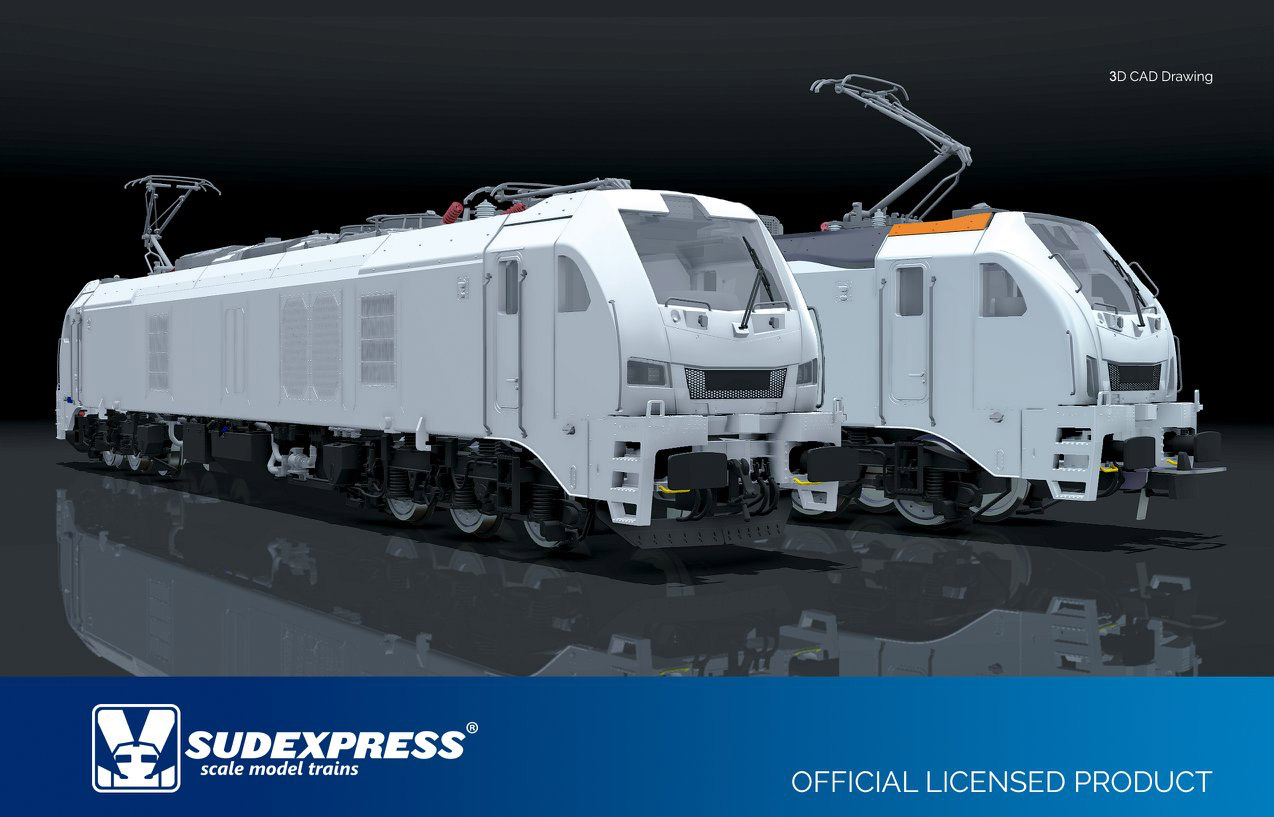