It was 2009, rail freight operator B Logistics was facing bankruptcy. That year the company booked a 115 million operational loss… New people took over under the supervision of Geert Pauwels, ready for a mission impossible…

Now it is 2017, last month, the company experienced two-digit revenue growth for the first time. It has found its way up. Costs were cut, the company was partly privatized, mentality and company culture were changed, space for innovation was created, a new network of train services was set up – the Green Xpress Network – to improve service quality, reliability and to reduce costs.

But one thing did not change; the name. Until today, as B Logistics has officially presented its new identity; say hello to Lineas. As of now, this is the brand name under which the company will move forward as a European partner in rail freight operation.

Soon, several locomotives in the fleet Lineas will get a new livery in the new two-tone color scheme. Railcolor Design is the design consultant in this project. Soon we will be presenting the restyled locomotives to you. 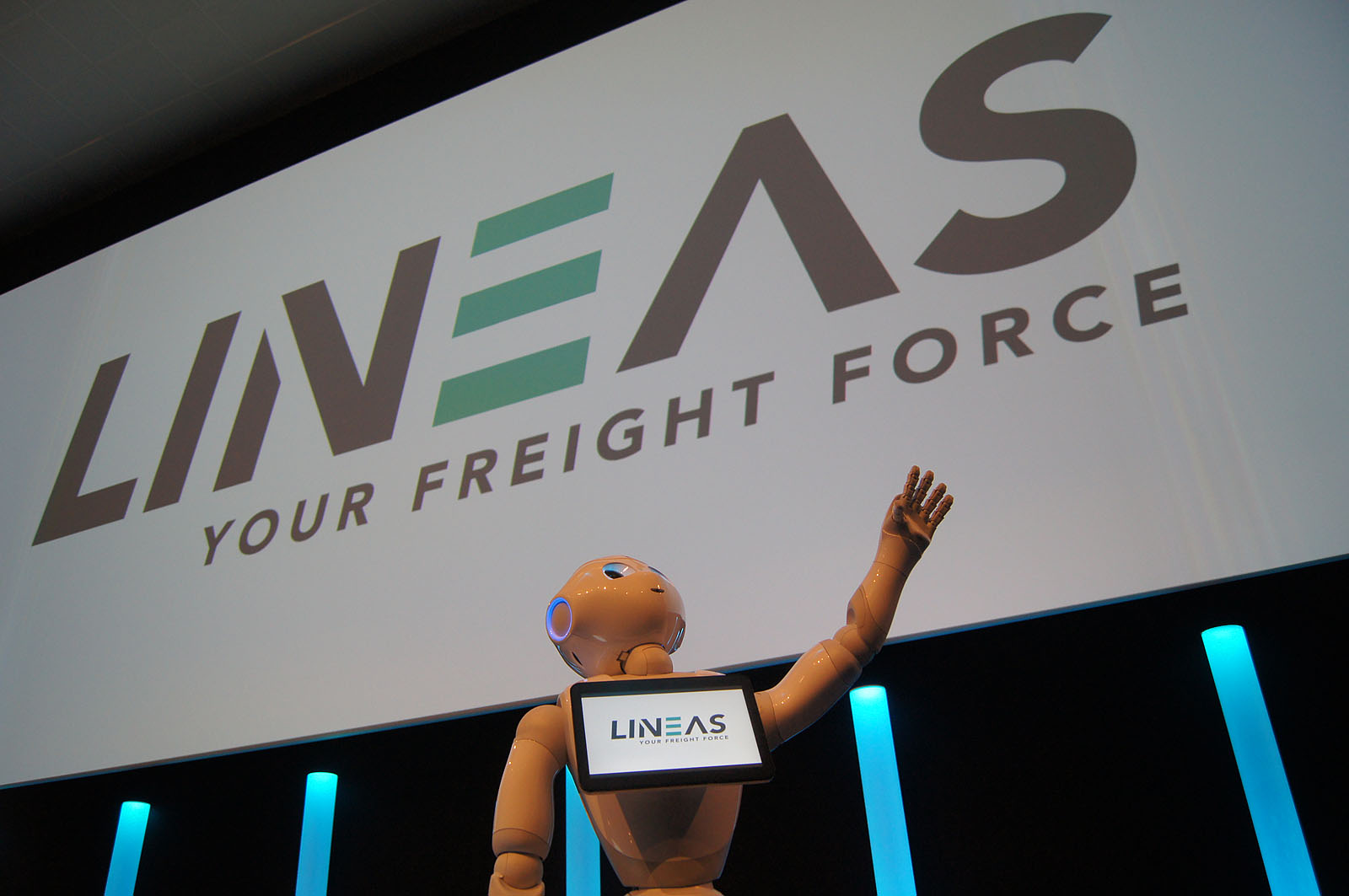 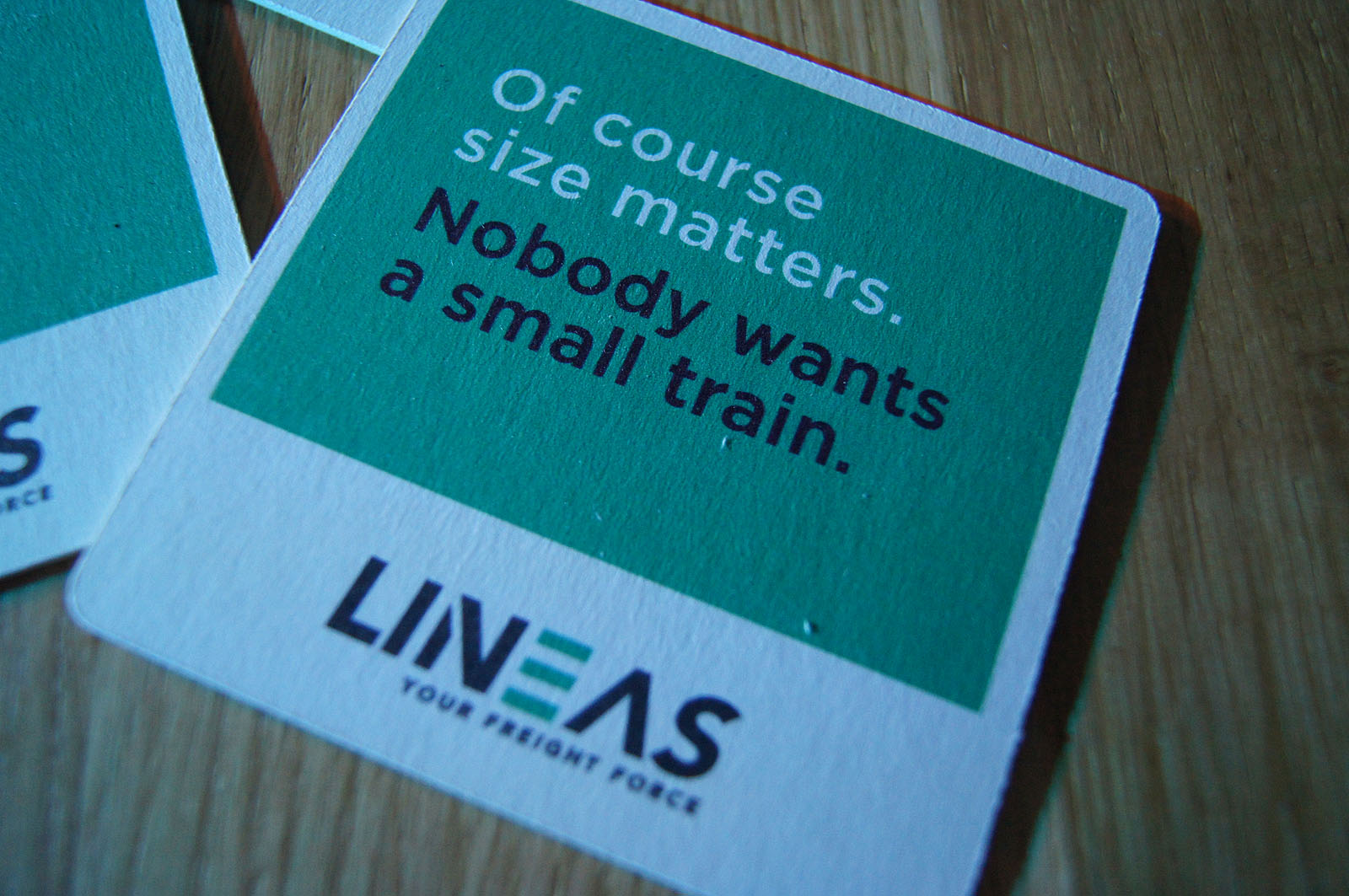 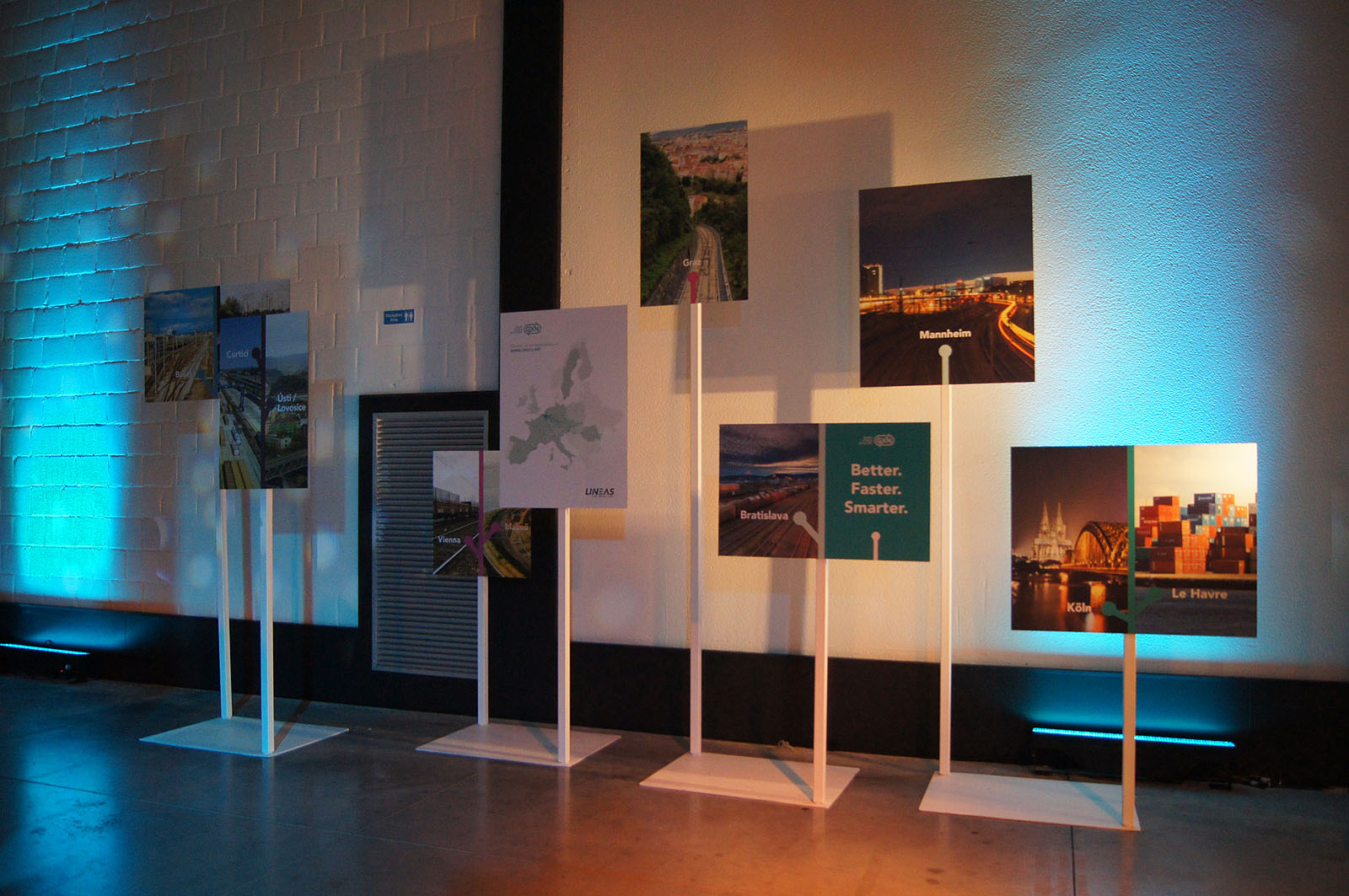